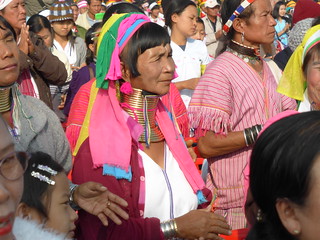 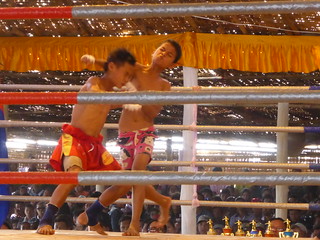 Just a quick note that, I’m once again spending a winter in Thailand. This time I’m doing most of my teaching at Kaw Tha Blay. While I’ve taught here before, that was only 1 day a week. This is quite a bit more remote than my previous school Has Tho Lei, in Mae Sot. As a result we work over a satellite connection. It’s a smaller school, with ~65 students spread over 2 years. Most are roughly 17 years old, and quite a few are touching a computer for the first time. So far I’ve focused on Excel, Email, Wikipedia, and the use of a USB 16GB USB stick onto which I’ve preloaded 10G. The contents are intended to serve as a library for students who return to Karen State, and have occasional access to computers, but no access to internet. It includes offline copies of wikipedia in English, Simple English, and Burmese viewable through kiwix. There are books such as ‘Where There is No Doctor’ in English and Burmese, and similar books for Dentistry, Childbirth and Women’s Health topics. Audio and written English lessons, Aesop’s Fables written in Karen, Libre Office, Portable Apps, Burmese and Karen Fonts, Typing skills practice, Lesson Plans developed by Curriculum Project and much much more. All of the second year students will be given one of these USBs before graduation, but now we spend class time learning how to use it effectively.
Collapse